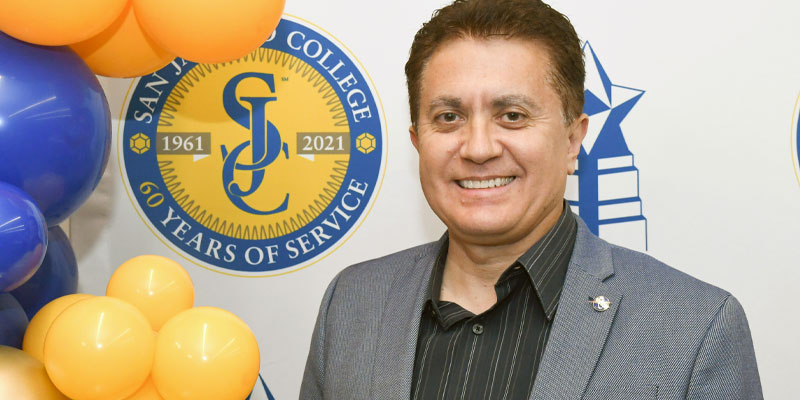 “I came to San Jac because there was a scholarship opportunity in music,” Traslaviña said. “I wouldn’t have been able to go if it wasn’t for that scholarship. My mom was a single parent, and we didn’t have money set aside for college.” 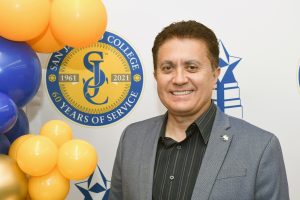 Juan Traslavina speaks at the Board of Trustees meeting kicking off the College’s 60th anniversary.

While investing in his classes, Traslaviña traveled with the jazz band and music director Dr. Shelton Berg to various jazz festivals across the U.S. and the renowned Montreux Jazz Festival in Switzerland.

“As a student, it was an unbelievable experience,” he said. “I tried to soak in every moment.”

In 1985, Traslaviña graduated from San Jac with an associate degree in music. Then he earned his bachelor’s in computer science and master’s in software engineering from the University of Houston-Clear Lake.

“I’m a huge advocate for supporting your alma mater,” he said. “My education at San Jac and UHCL gave me a knowledge base that helped launch my career.” 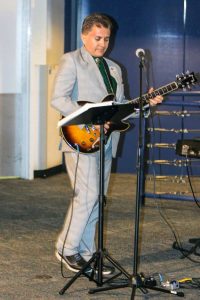 “I’ve been fortunate to lead the SpaceX software assurance team, something I never would have dreamed of,” he said. “My experience working with NASA has been amazing. Every day there is something I learned at San Jac that I apply to my work.”

Traslaviña has won several awards for his engineering work at NASA, including Group Achievement Award from Johnson Space Center, Achievement Award for Excellence in Program Performance, two Bravo Awards, and four Kudos Awards. He also hosts a monthly Technical Speaker Forum that brings together industry and academic professionals to share their experience and lessons learned on various topics with the NASA community.

“I have a mindset — shared by my first music teacher, Mr. Harris — that you should always be around people who are better than you at something because that’s how you learn and grow,” he said. “I have been honored and privileged to work with so many smart people throughout my career.” 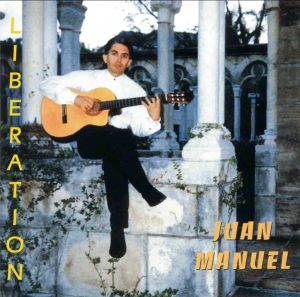 “I felt very honored and humbled to be in the company of great leaders and innovators who have come before me,” he said. “The award helped me remember with appreciation all the people that invested their time, love, and wisdom and continue to support my personal and my professional activities.”

In his music career, Traslaviña has performed throughout Houston, Europe, and the Bahamas under the name Juan Manuel. Seven of his 12 CDs contain original music. In 2001, he was invited back to the Montreux Jazz Festival to promote his CD “Liberation,” which was considered for Grammy and Latin Grammy nominations and was taken on two Space Shuttle flights.

“It’s been great staying connected with friends from college and an honor to apply what I learned at San Jac not only in my career in technology but also in music,” he said. “What the staff and faculty do at San Jac makes a difference for students, families, and communities every day.”

Are you a proud San Jac alumnus or alumna? Sign up for our newsletter at sanjac.edu/alumni. Or share your success story by emailing [email protected]. 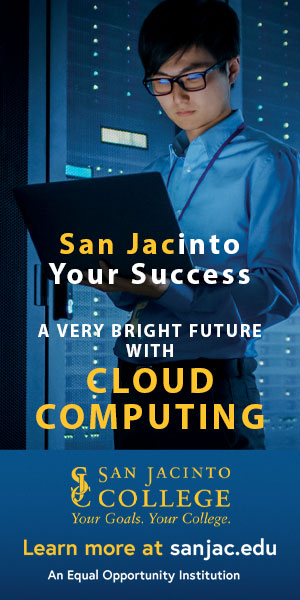 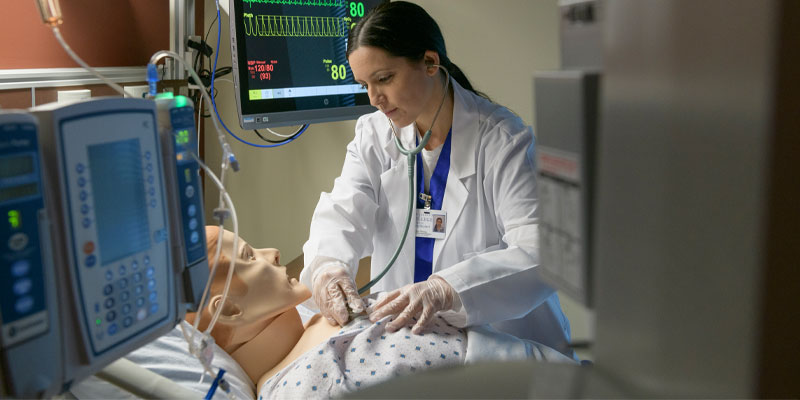 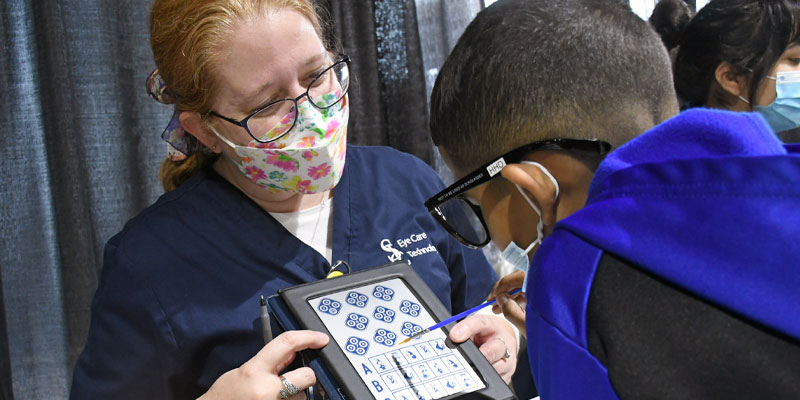 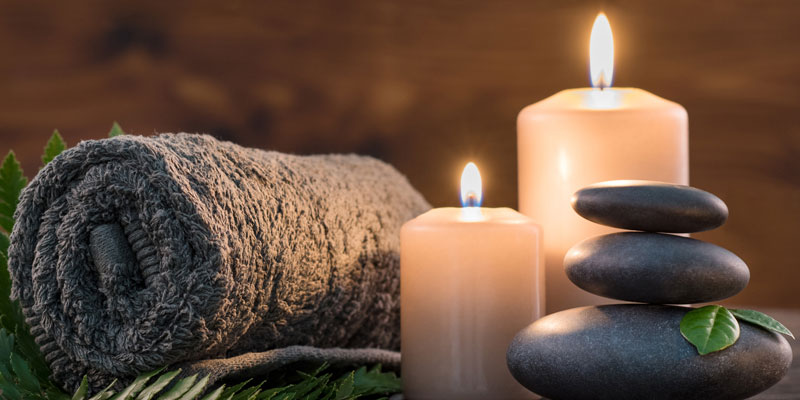 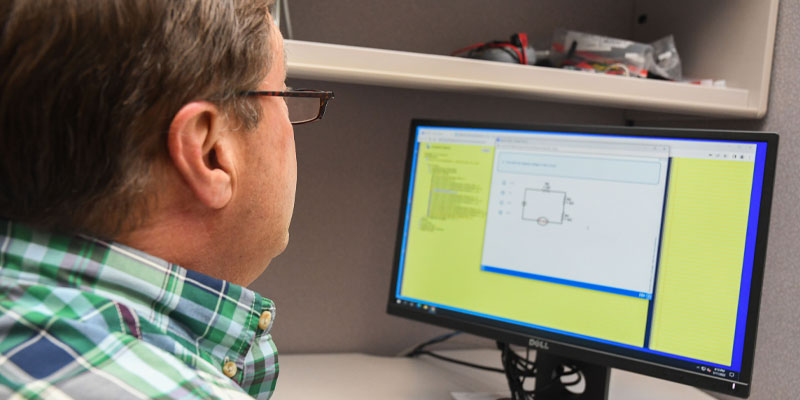 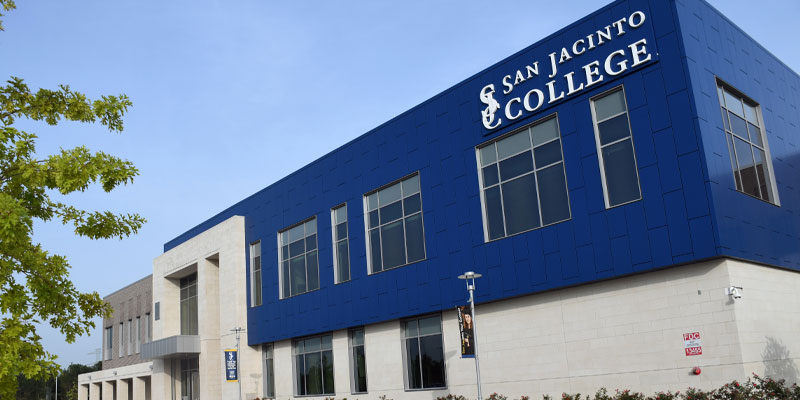 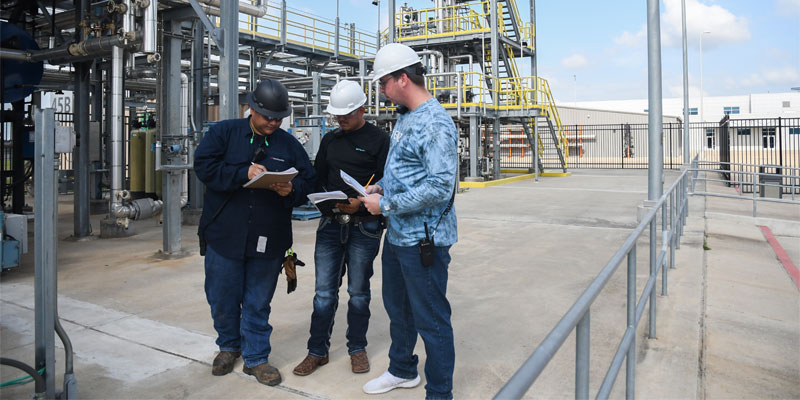 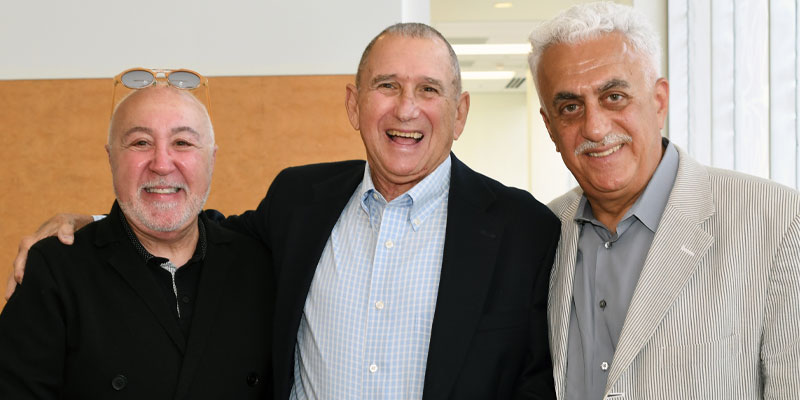